Create or Log in to My Show Planner to see Videos and Resources.

Log in to your planner to join the zoom meeting!

This Session Has Not Started Yet

Be sure to come back after the session starts to have access to session resources.

Chef Lamar Moore is the Executive Chef at one of Chicago's hottest restaurants, Eleven Eleven. Chef Moore has appeared on popular culinary competition shows like Bravo TV’s “Welcome To Waverly” and Food Network’s “Chopped", and most recently Food Network’s “Vegas Chef Prizefight,” where he earned and won head chef of the all-new $10 million steakhouse, Bugsy & Meyer’s Steakhouse at Flamingo Las Vegas. After successfully opening the acclaimed Las Vegas restaurant in 2020 amid the pandemic, Moore made the decision to return home to Chicago to be closer to his family. He has since wowwed Chicago diners once again with his New American fair with global flavors at Eleven Eleven.

Previously he led fine and casual dining kitchens across Chicago, and also mastered his skills as a qualified Professional Chef. He has traveled the world to Europe, Greece, and throughout the United States extending his knowledge and expertise of international cuisine -- ranging from Latin American to Peruvian as well as American and French fine dining. Chef Lamar has leveraged the platform to mentor aspiring chefs and advocate for racial justice in the industry and beyond. 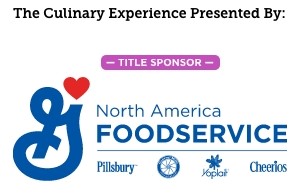 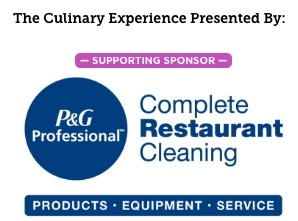